Home Uncategorized Facebook has racially insulted me, and I’m calling the NAACP 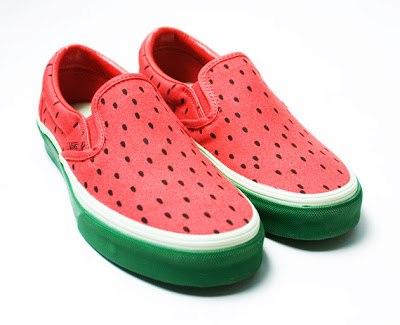 You know, racism shows up in the weirdest of places. A few days ago I told you about the Los Angeles chapter of the NAACP and their fight against Hallmark card racism, in the aisle of a local Walmart [read here]. Yep, that racism sure will sneak up on you and surprise even an experienced racism ambulance chaser such as myself. Case in point, checkout what my arch-nemesis “Mr. Racism” did to me this morning as I logged on to my Facebook fan page: 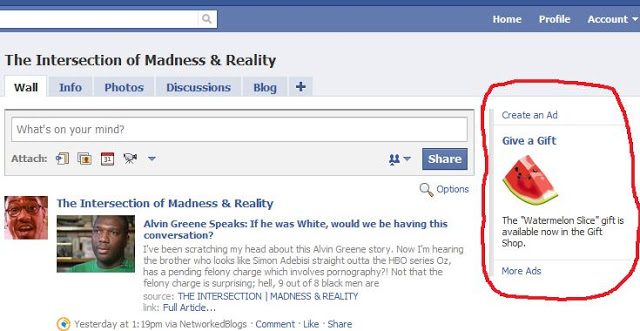 Now if you’re ever on Facebook, you probably get pissed off at their “suggestions” that show up on your homepage. Every day they’ll “suggest” that I say “hi”, or reconnect with someone who you don’t even remember from High School. And if that’s not bad enough, they “suggest” you become friends with some person that you “might” know, who just happens to be connected to one of your contacts!

Hey Facebook, here’s a “suggestion”: Dump those stupid YoFarmMafiaVille Apps that people keep sending me invitations to! Yeah, how about you “suggesting to other people,” that they stop sending me that stuff!!

I never follow or take heed to any of their suggestions, and I guess they’re tired of it. I mean, what else would explain them encouraging me via my Fan page to send a gift of watermelon slices to my friends and readers? But then again, I could be wrong. Maybe they’re just tired of all my racism chasing posts and they decided to “learn me,” as some of my Midwest and Southern folks would say. Yeah, that sounds plausible.

Surely if I took them up on their “suggestion”, the six hundred or so subscribers to my Fan page would think it’s a joke. That said, maybe I should put away my racism chasing glasses and follow up on their suggestion. After all, it had to be an attempt at Negro humor by the good folks over at Facebook, right?

Guest Blogger: Black People are working off old paradigms in a...