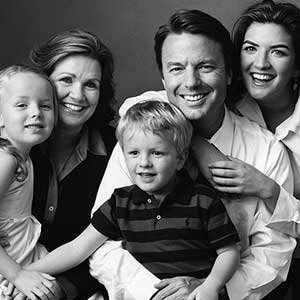 John Edwards recently confessed to cheating on his wife back in 2006. I think the release of this story exactly a week ago on a Friday, was by design. Its common knowledge that Friday is the day used to dump stories, as the news cycle is usually slow.
The former presidential candidate, admitted to having an affair, and has also claimed to divulge his misdeed to his wife. And now this has been receiving quite the run in the media, and the “other woman” stands to gain financially from all of the exposure. But what about the “other” woman he cheated with?
It has not been reported in the media, but we here at the Happy Negro News Network are in possesion of exclusive information, on the “other” woman John Edwards has cheated with. While everyone is wondering if he’s fathered a child out of wedlock, its important to know about the other, “other” woman who happens to be black. If the white girl is gonna gain from this, its only right that the sister does as well. Her story must be told as well.

Here’s One More Reson to Get Out and Vote for…