“Strange Fruit” is the title of a song performed by the legendary singer Billie Holiday. The theme of the song was a lyrical protest against the lynching of African Americans back in the day. The song was produced and recorded in 1939. The “strange fruit” in the song was a metaphor to dead black bodies murdered and hung from trees mostly by white racists in the Southern United States as a proclamation to white supremacy.

Today, it seems that a tree in the South has bored more strange fruit as the body of a black man was found hanging from a tree in Vicksburg, Mississippi on March 8. The body appeared to be that of 54 year-old Otis Byrd who went missing prior to the date. Police suspect that it was a case of suicide. Family members, friends and the NAACP suspect foul play, the kind of foul play that ran amok that resulted in black lives snuffed out callously.

If you’re a black person in America, you should be familiar with the term “lynch” and how it’s been etched in your people’s history. A dead black man hanging from a tree is an instant signal that not only something’s rotten in Denmark, but also that America is still brutally racist against black people. It’s hard to imagine a black man killing himself in such a manner that mirrors one of America’s darkest pathologies.

All we know about Otis Byrd, by way of mainstream news, is that he had a criminal record. But of course. That’s newsworthy. He was a black man. Put two and two together.

CNN reported that Byrd was sent to prison for the robbery and murder of Lucille Trimm. It’s more than a coincidence and less than journalistic integrity that CNN decided to release this tidbit of information soon after black folks started getting suspicious about this man’s death. But since when has the news media ever reported fair and balanced coverage concerning black people, dead or alive, anyway?

It’s hard to fathom anything else except a homicide in this case, unless there is hard evidence that proves Otis Byrd killed himself. Until then, I can not ignore the strong possibility that a man was lynched in 2015. I also can not let go of the fact that America is still fucked up when it comes to how they treat black folks.

Recently, rapper Common said that all we (black people) need to do is extend a hand out to whites as if it will help racism. Listen, I love Common, but I have to ask if he was born yesterday. Black people have, as long as we can remember, been the bigger person. We’ve asked, begged, pleaded, marched and protested peacefully for respect, but history and contemporary times have shown that way too many whites see respect for black people as a serious problem.

I know there will be certain people who will constitute this as race-baiting. However, you can not deny that the history of lynching in America has left a lasting impact that lasts generations and have made most black people in America aware of that history. And to deny or ignore true history is a foolish move played often by those who parade themselves around to be know-it-alls who know better than the people who actually do research. 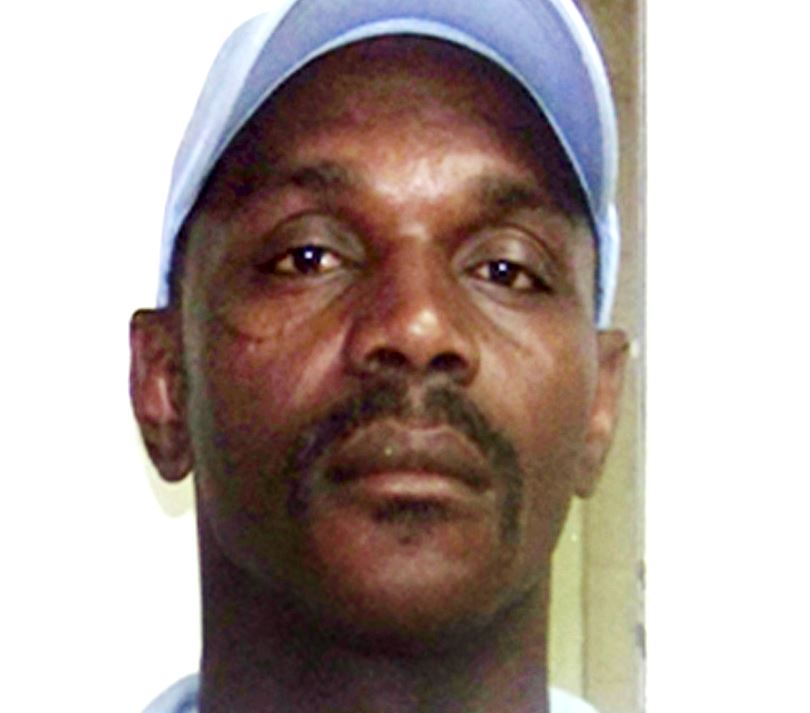 What will come from this incident? Will the family of Otis Byrd get answers and justice. With black men and black women being killed left and right and the media engaging in victim blaming, I doubt it.

Why We Need to Drop the Term “Black-on-Black Crime”