Home Uncategorized No Guns for Negroes: A Look at Gun Control & its Impact... 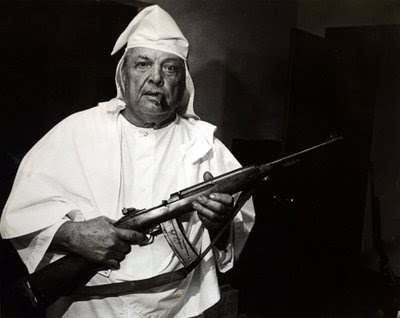 A long time reader and friend brought me attention to the following documentary some time ago. It deals with the issue, or the idea that gun control laws are inherently racist. I’ve held off on posting this before now because I’m somewhat skeptical of the true intent of the presentation. Personally, I’m all for gun control. More specifically, as I’ve written in the past [read here & here]. I’m for laws that control or address the many ways the criminal element or everyday guy can purchase firearms illegally in our streets.

So that said, I’m very leery and see the following as nothing more than propaganda from right-wing sponsored pro-gun activists. Propaganda which pimps Black folks to promote their ideas; and quite frankly, I’m not down with that; and I’m not too sure those groups are concerned with crime in the inner-city. I admit that some of the material presented as far as a historical context, seems accurate. But yet and still I have a problem with the “sales pitch” as one which has the best interest of crime in the black community in mind.

So do me a favor and check it out will you? Please do and be sure to share your thoughts in the commentary on the gun control “problem” as you see it (total runtime 20 minutes). In light of recent events this past weekend in Chicago and the number of shootings and homicides, I think it’s time that we had this conversation, on this site at least. Yeah, let’s exchange some ideas on this issue, shall we?

Ironically, the recent Supreme Court decision on Chicago’s handgun ban is seen as a victory for pro-gun activists. Even further is the irony that it was a black man who filed the case against the city of Chicago, and is now victorious. If what’s said in the following video is true, one would think that the gun violence in the city would decline given the recent Supreme Court decision on the handgun ban.

The issue of gun violence and Black on Black crime is very real, and needs to be addressed; but the following isn’t the solution. I’m sorry, I support the second amendment, and I think the Supreme Court got it right. However, I do believe that in the interest of true public safety, that local and state gov’t has the vested interests of protecting its citizens with the necessary and constitutional rules and regulations. 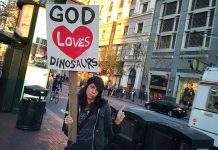 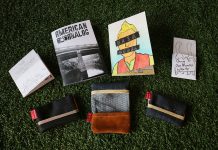 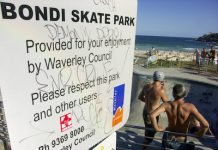 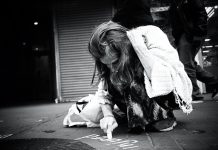 Have Dems Given Up on the 2014 Midterm Elections?