Home Uncategorized Debt, Displacement, & Unemployment: The Culture Redux in Black Communities
Share on Facebook
Tweet on Twitter
I knew that black people were damn near at our last limb when Cornel West became the voice of serious public, and dare I say, radical critic of the Obama Administration.

Then I got wind that the most depression recession-proof black business is selling hair extensions and weaves. Oh shit, do you mean fried chicken and fish shacks plummeted to number three and four, with black churches losing its premiere spot sometime between King’s assassination and Kirk Franklin declaring he was in a heterosexual marriage?

But I keep thinking that someone will jump from behind a tree and say, “A-ha” like the Jewish character from the black barbershop scene in Coming to America.

But this is different from Oprah’s “Aha” moment. My “A-ha” is a bullshit moment, with me slapping my leg and saying “Y’all stop playing jokes, we ain’t this effed up. This is all just one, long corny joke.” Right? 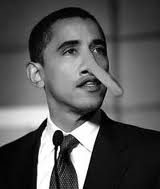 But, I really think we are, you know, fucked up, because most of us aren’t laughing. And I think the joke is on us. Casting votes for a puppet whose nose continues to grow.

For real, for real, please let me know if what I am feeling is just Eco.Soul tripping again. Or, are you twitching and itching for solutions too? Running circles of hypothetical plans in your mind to bring order or clarity to this cloud of chaos, apathy, and terror in the world.

It is so interesting that the POTUS declared an end to the Culture of Fear. A US social milieu that had masses of people looking at Arabs and Muslims with side-eyes and condoning bombings on millions of civilians in multiple countries to protect our dwindling “freedoms.” Right?

This Culture of Fear that aided in the breeding of distrust and wars with ghost groups and leaders in the Middle-East. Ahh, these wars, fueled by political instigation around religions that in its purest form, operate more like cousins then arch enemies, are about as real as Bishop Eddie Long’s hairpiece. 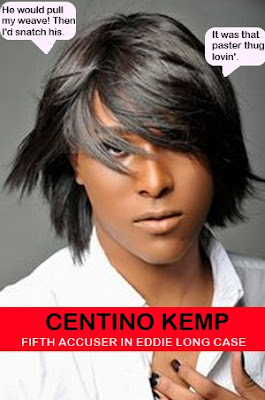 Last week, people scrambled and called their elected officials to move on avoiding a debt ceiling. A debt of which people have been saying is really bologna. Others have stated that Obama is too acquiescing to Republican Party’s anti-human agenda. Even though the Democrats’ movement are anti-people these days.

But senior citizens, poor folks, Tom Joyner listeners, and people of color jammed the lines of their public officials in a frantic without really looking between the real lines of this bullshit deal that was being made. It actually was a push, to move an agenda that snubs the masses of people, those who are struggling, and provides another layer of safety for the 5% who own most of this country’s wealth, and are gouging for more of it.

For example, huge short term cuts in social programs like education and housing, and guess what? Millionaires with jets, like Souljah Boy (emphasis on boy) and his $55 million pimped out private G5 purchase are keeping their share of the economic booty. Like our asses, our ripe and plump derrieres are for the taking.

What does this mean? That debt ceiling deal means, well, we are still fucked. America is a credit card company that kept calling your ass and scared you with court when it actually already has filed for tax write off and turned black folks over to a nasty collection agency like Midland Funding. Who is in turn, collecting on monies we still don’t have and a debt that no longer exists, but didn’t really in the first place; and now the shit is about to get even funkier.

I was talking to my father and father in law, both who are in their mid-60s, and they grumble in great angst when talking about a man they once cried for when he got elected. Now they are both trying to see how they can save their retirement money and health insurance.

When black men in their 50s, 60s, 70s, and 80s especially from the South, express their disappoint in Obama than you know shit is really, really bad. This demographic of Americans bear the brunt of insidious racist experiences, but they too have turned their backs in shame at what Obama has been complicit in passing. 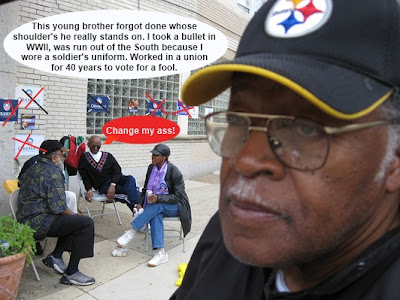 While America’s “Culture of Fear” is waning, black people’s fear of debt, displacement, unemployment and wealthlessness is at its height.

Our fear is very real. If about 20% of black people are unemployed in various states than that means 1 in 4 black people you know are unemployed. If black people’s wealth is about $1 to every $20 white American dollars than damn near everyone we know is poor, working poor, one paycheck from poor, or one mortgage missed from foreclosure.

There is a report of an increasing amount of immigrants returning to their native countries for better job opportunities. But where can we go? Most African-Americans have not traveled out of their state or region, let alone, the country.

I thought of the letter I wrote to the president last year, detailing the high unemployment and foreclosure in the black community, especially black male unemployment rate. I got a response that I know was written by some college intern who is there to get a notch on their resume. The letter encouraged me to report any acts of discrimination to the proper bureaus for further investigation.

As I am applying for jobs, I know which positions are filled. Coons, Self-deprecating Negroes, and Spinelessness Leaders.