Home Race Dear White People: Let’s Talk About, “One of the Good Ones.” 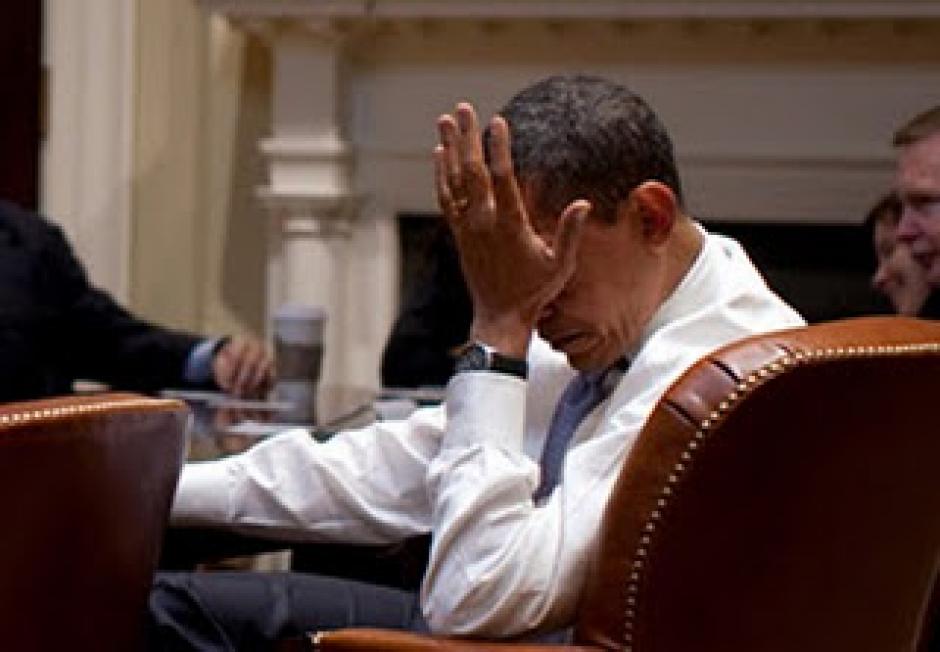 Dear white people, “One of the good ones” is just as condescending when trying to explain how you are not racist, and just outright shaming whatever group you speak, of at any given time. Examples include: “My daughter had a baby by this Mexican guy, but he is one of the good ones, works a nice job and speaks English real good.” Or,  “Growing up, my parents never had us around many black people, but [name] is one of the good ones, hasn’t stolen my car or fucked my sister in the ass yet.” And the all-time classic,  “I have a black wife/girlfriend.”

[Phlip note – take that last one however you will]

Anyway, the notion that the inclusion of a minority or member of an otherwise marginalized group into your circle excuses you from exhibited bigotry simply out of the goodness of your heart would be suggestive that you are any less of a bigot is rather shortsighted. Treating groups that you obviously have no other vested interest in getting to know outside of inconvenient circumstance as if you have found THE exception to established rules is not only insulting in and of itself, but a long hard look should be taken at the jewel you assume you have found. If they know of your “one of the good ones” feeling and continue to deal with you without checking you on it, then they’re likely dealing with an impressively weighty set of issues themselves. 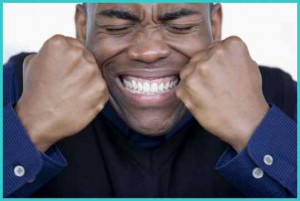 The issue in play here is not “see, there CAN be decent [minority] people.” The issue is that inside of your mind exists a world where the remaining of 100% of the members of that group is comprised of shit and that you have been blessed to have found the sugar among them.

I am a black male with no criminal record, a mortgage that has never been late, a job that I like sometimes, a happy wife and daughter (who, by the way was born to that wife) and a wonderful relationship with my in-laws. I attend church semi-regularly, I am an amazing cook and have been accused of being a decent writer a time or three down through the years. I tend to try to look at the details of things before fully making my mind on how I feel about them, then govern myselves accordingly. These items do not make me an exception to any established rules, they simply make me a human being who has applied himself to being something.

When you aim to classify me as “one of the good ones,” make sure the “ones” part of that is applicable to “human beings,” and not just “black guys.” I would thank you to leave your implied privilege to define who or what I am compared to what you thought I should be out of this. 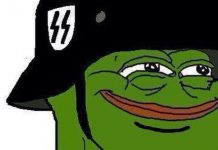 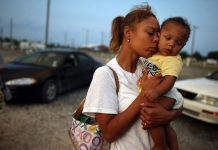 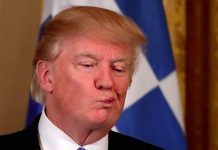 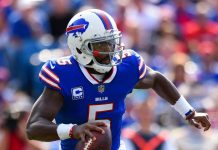 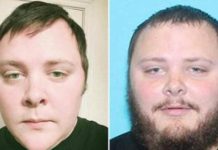 He’s Not My President, Nor Your President Either