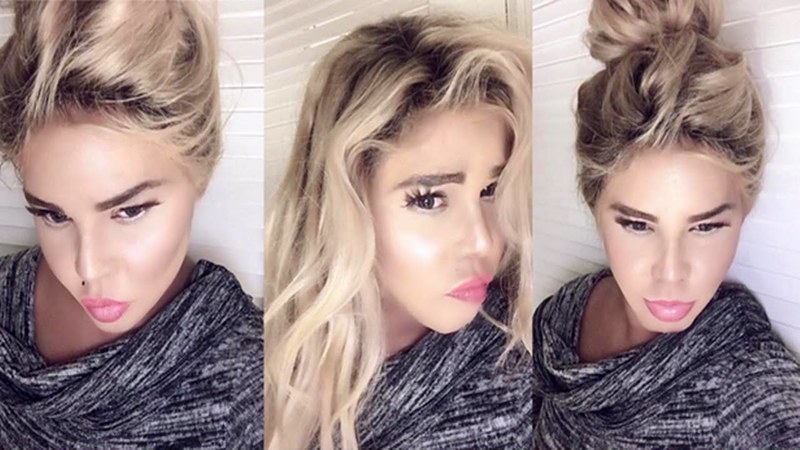 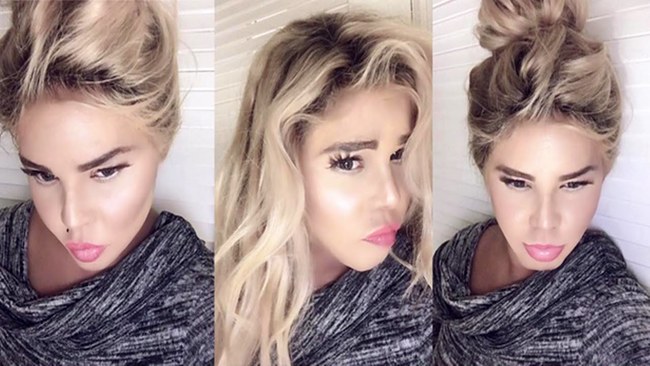 Lil Kim is icing on the cake of an intriguing weekend. But first, let me break down how it all came into play:

The past few days have been interesting in this late April of 2016. On Thursday, the world was rocked by the death of Prince. On Friday, Birdman proved just how much respeck he should have put on his name on The Breakfast Club. On Saturday, Beyoncé made lemons into Lemonade to throw heavy industry shade. All of these events led to a surprise/unsurprising situation this Sunday.

That surprisingly unsurprising situation that I speak of is the fact that Lil Kim is now officially Caucasian. That’s right, folks. Black Girls may Rock, but Lil Kim would rather play for the White Sox.

Honestly, the entire situation is sickening. Lil Kim hasn’t liked Lil Kim for the past few decades (at least). Once she started getting money, she started going under the scalpel. First, it was the fake boobs. Then it was the Michael Jackson nose. After that, it was the reconstruction of her face. And now it seems she has put even more work on her face and used skin bleaching. What is sickening is that Lil Kim hasn’t found the true self love that she actually yearns for.

There is a lot of blame to be passed around. We can blame the men that never thought she was “pretty enough”. We can blame her dad for infusing the self-doubt about her looks. We can even blame her for actually not seeking the help she needed for her battered self-concept. There are plenty of people that contributed to this gumbo of low self esteem. Yet, figuring out who the blame isn’t the bigger issue.

The bigger issue, for me, is how long all of this went on without enough support for her to seek help. Was anyone in her ear to let her know that she didn’t need to do all of this? I already know she has a gang of “yes men” on her team. But where in the hell were the “hell to the naw people” that all humans require in their lives? Where was her center of gravity in physical form? Where were the people to keep her in check?

And I could get into the colorism issues that plague Black people worldwide, but I won’t. I don’t need to rehash the issues that has Jamaican women and men bleaching their skin until they look like Larenz Tate inDead Presidents. I have already talked about the madness being promoted over in Africa. And people should already assume that there are health issues with the demelaninization (made up word) of one’s skin. I’m not discussion the harmful effects of colorism because we are witnessing just how bad it gets with Lil Kim.

All I can feel for her is sadness. With surgery after surgery and reconstruction after reconstruction, I don’t see happiness. One can’t be happy doing all of this. Lil Kim is a broken soul. Yet, the saddest part of it all is that she spent all of her money dealing with the wrong doctor to patch things up with herself. 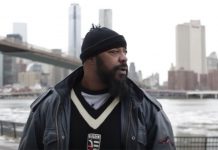 Trick Daddy Loves The Kids, But Not Meek Mill